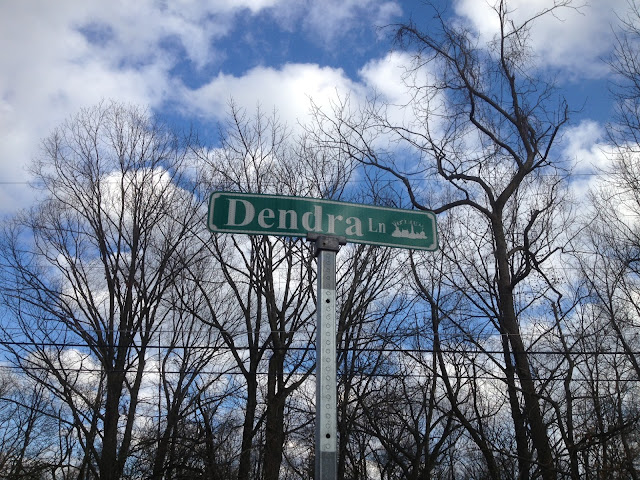 Posted by Yiorgos Anagnostou – Γιώργος Αναγνώστου at 1:17 AM 0 comments

On Honorary Whiteness – Which Side are you On?


"The genius of white supremacy is in its elasticity: It can expand to include the not-quite-right, the off-whites, when necessary, and then otherize and eject us when convenient.  When I got into Caltech, my dream school at age 17, those same (white) friends assuaged the pain of their own collegiate rejections by telling me that I had only been accepted because I was Cuban, dismissing the constellation of my 99th percentile academic and extracurricular achievements with a cruelty, and an entitlement, that still stings and infuriates even a dozen years later.…

The outcome of George Zimmerman’s trial is that he will go free, pardoned by a white supremacist society for acting like a white supremacist. But such a grant is, in fact, a gilded cage, entrapping Zimmerman in whiteness and a privilege that will never allow him to understand and accept the meaning of his own heritage in today’s United States. Should he break the implicit contract he has signed with the lightness of his skin — should he express remorse, or agitate against the justice system that found him not guilty of murder when, by his own proud admission, he stalked, confronted, shot and killed an unarmed 17-year-old — he will find his privilege revoked, his financial support from strangers cut off, his celebration in conservative corners come to an abrupt end.

Then, he will be called Hispanic on Twitter once more, and it will not be a song of praise."

The above captures the situational inclusion of Hispanics as whites if it serves the interests of whiteness. Scholars have identified the configuration underway toward the “Latin Americanization of whiteness,” that is a tri-racial system where the inclusion of light-skinned” Asian Americans and Latinos as “honorary whites” will work against the interests of the “black collective” (Bonilla-Silva 2003:278).

Where does this leave "European Americans"? The Irish, the Greeks, the Italians, the Poles, the Russians in the United States, “must either chose solidarity with people of colour or once more hide under the veil of … whiteness” (Gibbons, cited in Rains 2007, 220).

How do we Teach Race in Courses on European Americans? 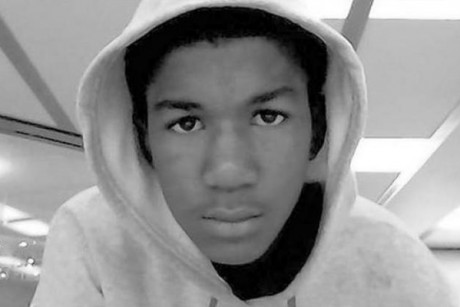 I wrote the following passages earlier this year, as a postscript to my forthcoming "White Ethnicity: A Critical Reappraisal," but did not, after all, include it in the article. Today is a day that calls for posting it for public reflection. As I have not revised the commentary, it risks being taken out of context. But can we afford to keep ignoring its main message?

Like any scholar, I write from a specific institutional place, in this case a Modern Greek program that was launched, I should add, through seed money from the local Greek American community. From this position I wish to raise a set of issues associated with the writing and teaching of ethnicity. This resonates, I believe, with cultural and language program offering ethnic-specific courses (Irish-, Polish-, Jewish-, Italian-, Russophone Americans); such units historically represent educational centers committed, in principle, to their respective U.S. ethnicities and diaspora research. These are also places that directly interface with diverse publics – “ethnic communities”, cultural gatekeepers, and heritage societies – beyond the academy.

The intersection of whiteness with ethnic studies is bound to create an uneasy if not antagonistic relationship between such Programs, ethnic leaders, and heritage students. Whiteness deconstructs ethnicity at a time when students disavow whiteness (for its association with privilege and past wrongdoings), and may turn to “ethnic courses” for empowerment. Ethnic history and heritage is seen as a public good of positive affirmation not self-condemnation. Introducing race into the analysis of ethnicity expands the scope of our Programs and produces alignments with historically marginalized groups. But it also risks alienation from our immediate publics. All this, let us note, takes place in an academic environment where European language and culture programs find themselves in a fragile position within the university. Thus one of the challenges is this: How can we strengthen our institutional position, critique whiteness, and work toward empowerment without compromising our critical perspective? How do we translate this position to students and non-academic publics?

We must anticipate greater public opposition to critical ethnic studies due to a wider denial regarding the importance of race in contemporary U.S. Does race matter? Does it shape one’s life chances? Is socioeconomic inequality a function of race? These questions are increasingly answered in the negative, and whiteness studies is demonized in certain media conglomerates and political headquarters.

At least two developments drive this questioning. The first is associated with the increasing density of crossing racial boundaries in the American society. Interracial marriages, now on the rise, adoption of non-white children, and reclamation of heritage and roots via native American and biracial ancestries foster the conviction, even among people of racialized collectives, that race is (or should become) a personal choice, not a constrain of ascribed identity.

High rates of professionalization among peoples of color contribute to this optimism. These racial reconfigurations produce, in the words of David Roediger, “newly imagined worlds of race and race-lessness” (213), a zeitgeist for a post-racial society shared across the racial spectrum. This structure of feeling co-exists with the contrasting conviction among sectors of the population that race still matters, structurally, in housing and employment practices, as well as the routines of everyday. Anxiety over racism surfaces when certain incidents bring it to the fore of national attention. While the 2008 presidential election fuels momentum that “race does not matter,” the killing of Trayvon Martin in Florida, or for that matter the 2012 post-Presidential election avalanche of twitter racism, generate unease regarding the enduring potency of race in the nation.

The ideology of color-blindness presents additional complications. In post-Civil rights dominant discourse, race no longer matters in American society. Any position advancing the interests of historically oppressed groups is seen as inconsistent with the principle of the neutral state and the ideal of meritocracy. Affirmative action is construed as reverse discrimination, and the insistence on white privileges is seen as unfair victimization.

We enter race then when the field of whiteness becomes increasingly unstable, and the significance of race is questioned; how to raise the implications of racialization when race is considered a non-social fact? We enter race when it is becoming impossible, according to Roediger, to speak out “in mainstream politics against the existence, persistence, and continued reproduction of racial hierarchies” (219). The political spaces are shrinking where race is explicitly discussed as constitutive of inequality, and racism as a systemic phenomenon. This obviously heightens the importance of the classroom as a place to engage students with race-related issues. But how do we teach heritage students students, particularly those who are entrenched in dominant views of a racially egalitarian society? How do we empower them without sugarcoating ethnic history in the limited time we have allotted for our subject matter?

This is how, in a recent autobiographical piece in The New Yorker, noted crime fiction writer George Pelecanos recalls his youth:

"There had been previous incidents as it was in my nature to push limits. … I'd perpetrated many other unlawful acts, and except for the most minor ones, had never been caught. Among them: breaking into houses in the middle of the night, just to see if I could; stealing the record collection of a friend's thirty-two-year-old boyfriend, a creep who I plain didn't like; an accidental shooting, for which I was not charged; riding in a stolen car; lifting wallets from the cloakroom of the Hot Shoppes in Langley Park, Maryland; shoplifting at Hecht's and Montgomery Ward; and stealing a Christmas tree with a guy whose father had recently died, because we thought the tree would make his mom 'happy'"*

In this personal piece one recognizes several aspects of Pelecanos' fiction: the crisp narration of law transgression; the everydayness of violence behind the shining fronts of malls and corporate lawns; a dark dive into America's underbelly.

This is a fascinating autobiographical profile about youth rebelliousness. A confessional detailing how an American teenager acted out urban male toughness in the 1970s and 1980s. A narration of youth's insubordination. But as in Pelecanos' fiction, a moral asserts itself. At the end of the story, the follies of the youth yield to mature adulthood and moral rectitude, for which marriage serves as a catalyst.

The excerpts above got me thinking about the personal telling of lives; what an author selects to disclose for the purposes of any given story, and how life stories of Greek Americans may illuminate ethnicity.

There is not a single reference to immigration and ethnicity in Pelecanos' testimonial above, although these topics are staples in his fiction and public tellings of his life. This is not meant as a criticism, of course. The author finds it necessary to put his American experience at the center of the story. The thing to note is that in doing so he brings attention to activities that the genre of "growing up ethnic" – now a popular industry – often shuns.

The piece is instructive in a different way. Anyone familiar with collective narratives of Greek American identity will notice their vast distance from this personal story. The former sanctify ethnicity (the model ethnic image); the latter complicate this image.

Here then is a critical route that increasingly beckons my interest. To understand the complexity of ethnicity it is necessary to probe beyond it; to explore the American component of the hyphen, which usually remains transparent in discussions of Greek America. Ethnicity requires discussion of postethnicity.

A Template of Action for Greek American Studies

A Lesson from Italian American Studies: 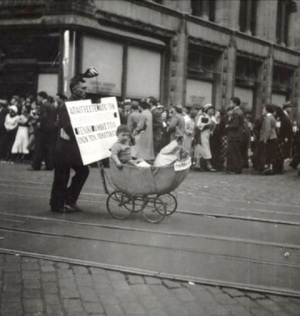 For her upbringing and work read,
http://blog.nj.com/iamnj/2008/04/angela_kariotis.html