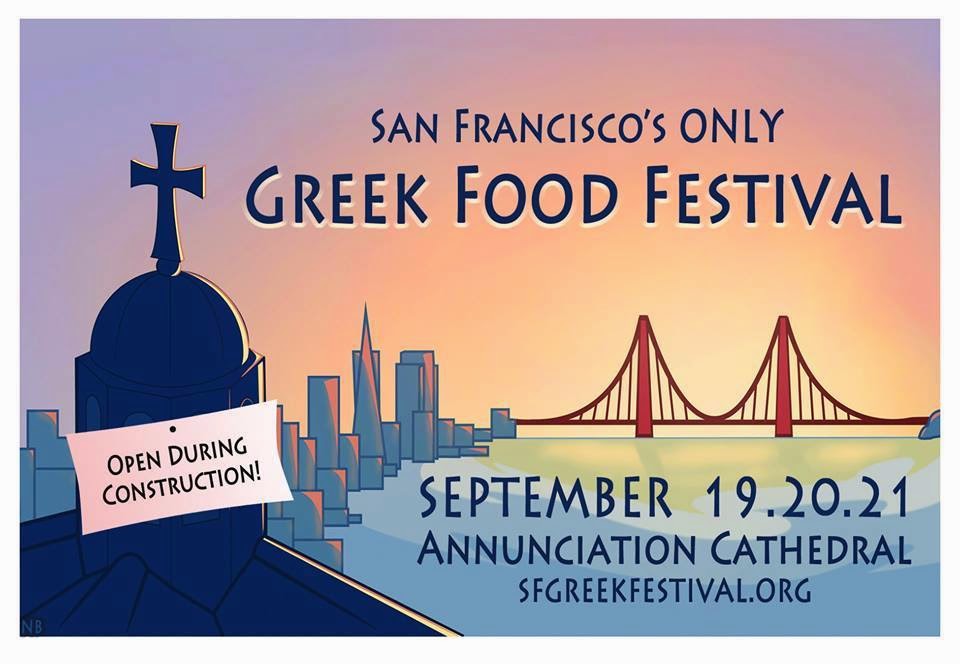 Posted by Yiorgos Anagnostou – Γιώργος Αναγνώστου at 12:12 AM 0 comments 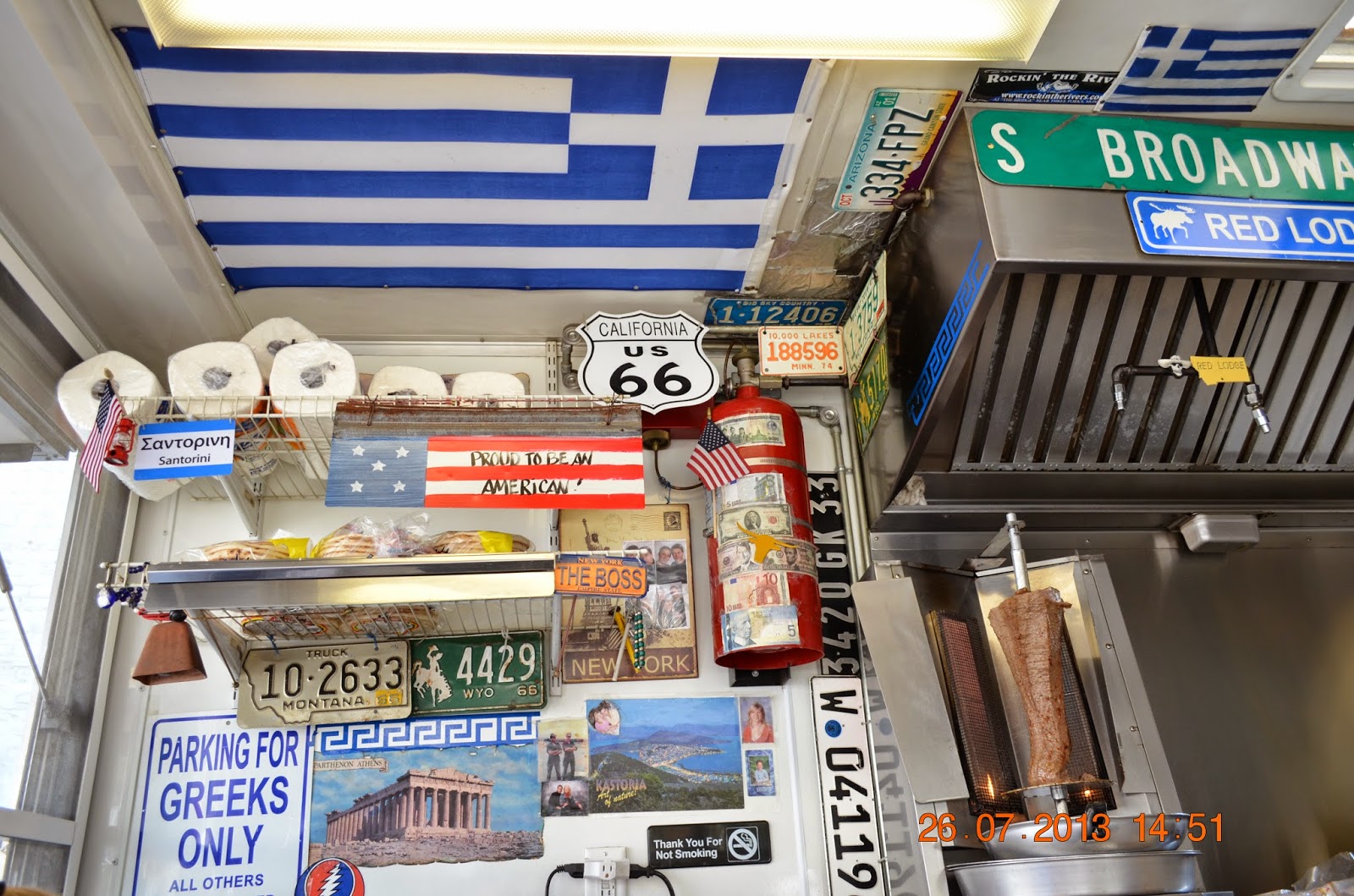 Posted by Yiorgos Anagnostou – Γιώργος Αναγνώστου at 3:09 AM 0 comments

July 28, 1926-September 6, 2014 Mary Kumarelas Mousalimas was born on July 28, 1926 in Salt Lake City, UT; the daughter of Demetrios "Jim" and Eugenia "Virginia" Kumarelas who were originally from Greece. The eldest of five children, she was predeceased by Eleni, Anna, and John, and is survived by Bobbie.

Mary attended Westminster College in Salt Lake City. She was an active member of the Holy Trinity Greek Orthodox Church from her youth; she was a member of the Church Choir and at 17 years old established the parish's first Sunday School program.

In 1948, Mary married Andrew Mousalimas, settled in Oakland and raised her beloved family of four children. From 1968 to 1990, she was the co-owner and restaurateur at Kings X, an Oakland landmark of its time.

Mary's passion was the preservation of Greek/American history honoring her parents' immigrant generation. In 1976, she spearheaded saving the first Greek Orthodox Church in the East Bay from demolition, establishing it as a national and state historical landmark on 10th and Castro Streets, Oakland. Mary was the founder and chairwoman of the Ascension Historical Society from 1989 to 2010. She co-founded the Preservation of American Hellenic History website (pahh.com) in 2002; and was instrumental in organizing a series of conferences and symposia from 1998 to 2007 in California, Utah and Arizona for the preservation and dissemination of Greek-American history. In 2006 Mary was honored by the Ascension Cathedral as Mother of the Year, and in 2009 received the medal of St. Paul, the highest honor awarded to a member of the laity by the Greek Orthodox Church.

Viewing on Wednesday, September 10, from 4 to 8 pm at Alameda Funeral& Cremation Services, 1415 Oak St, Alameda. Trisagion Service on Thursday evening, September 11 at 7 pm and funeral service on Friday, September 12 at 10 am; both services will be held at the Greek Orthodox Cathedral of the Ascension, 4700 Lincoln Avenue in Oakland. Interment Mt. View Cemetery, Oakland 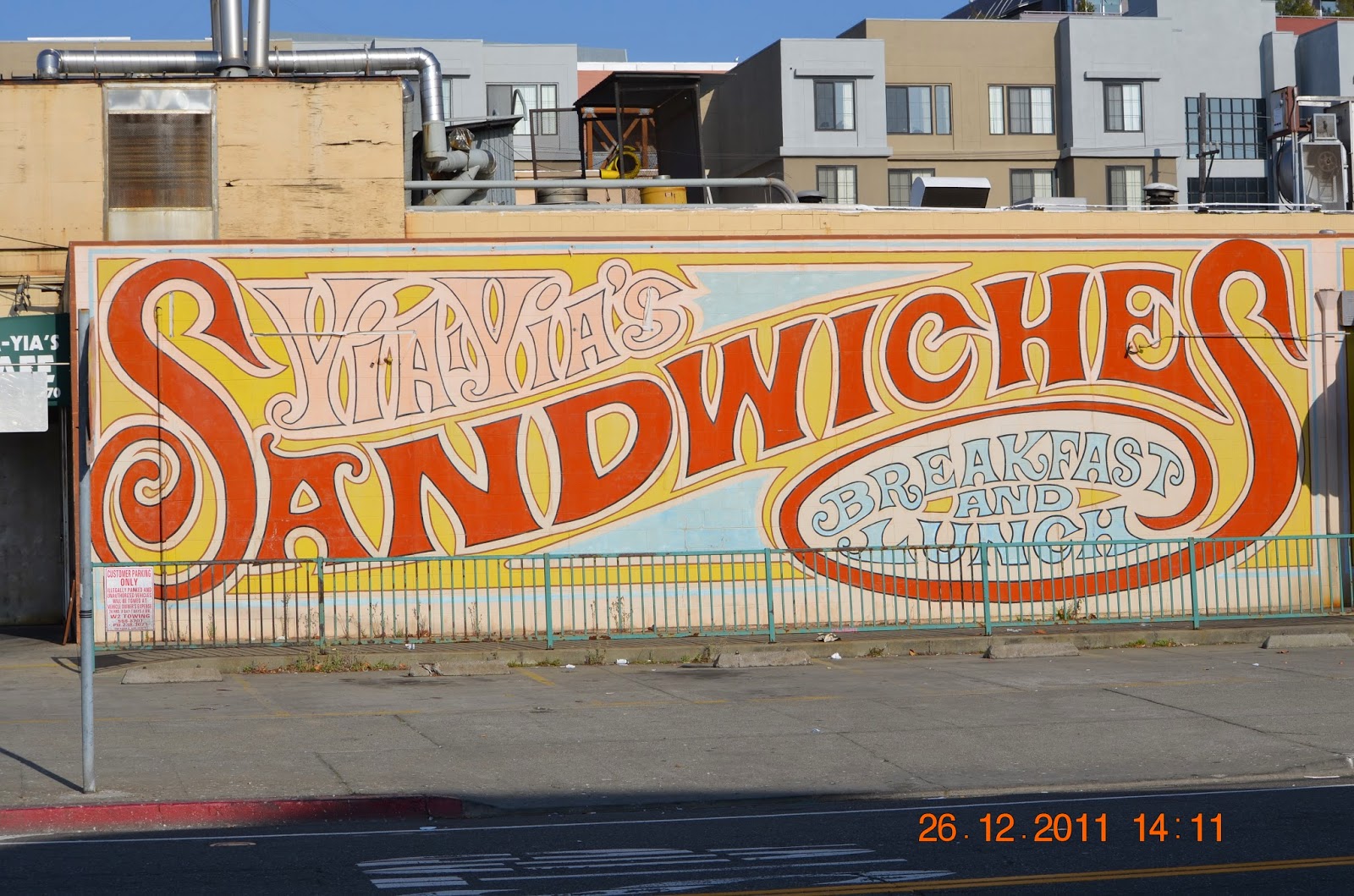 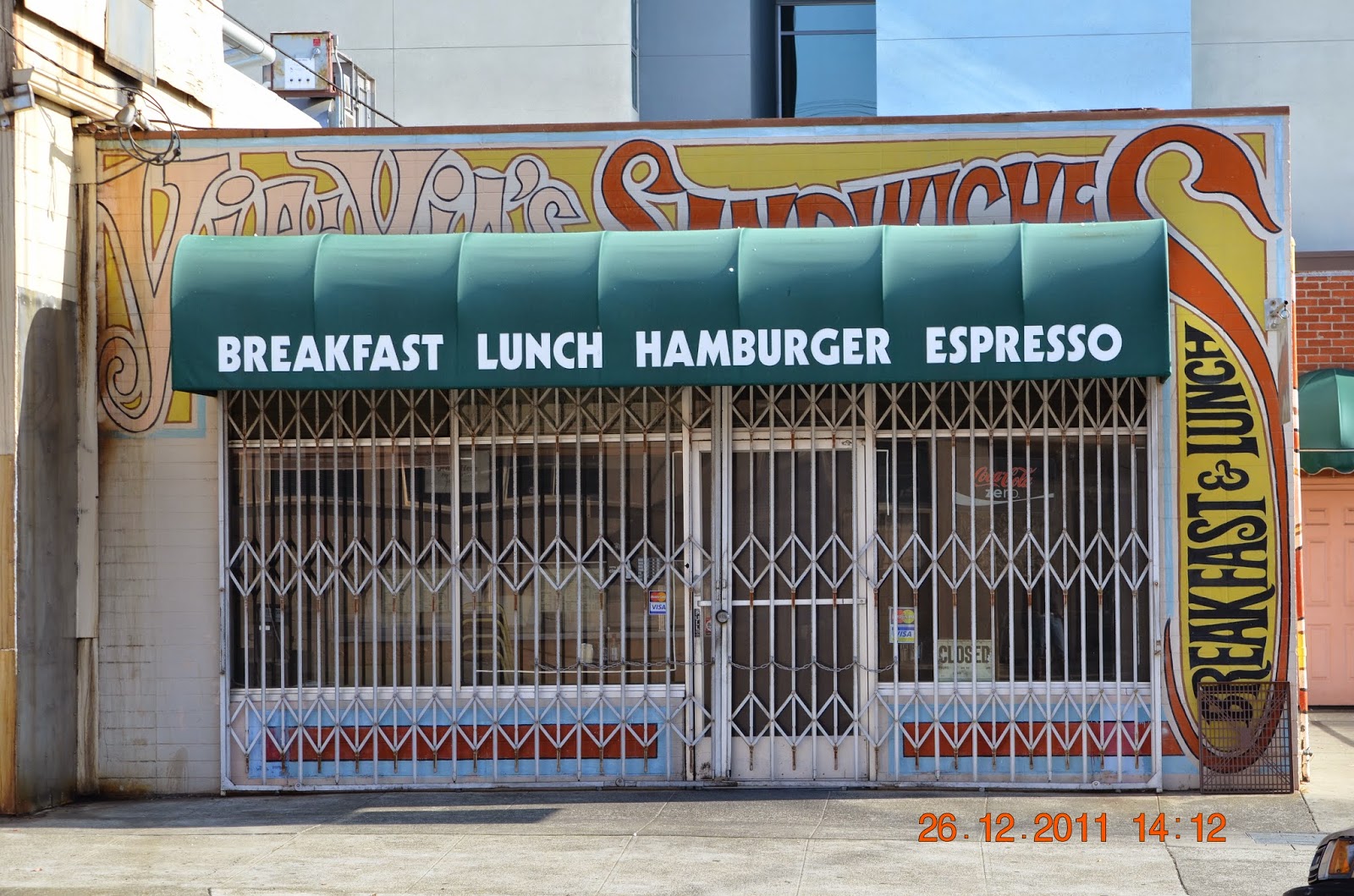 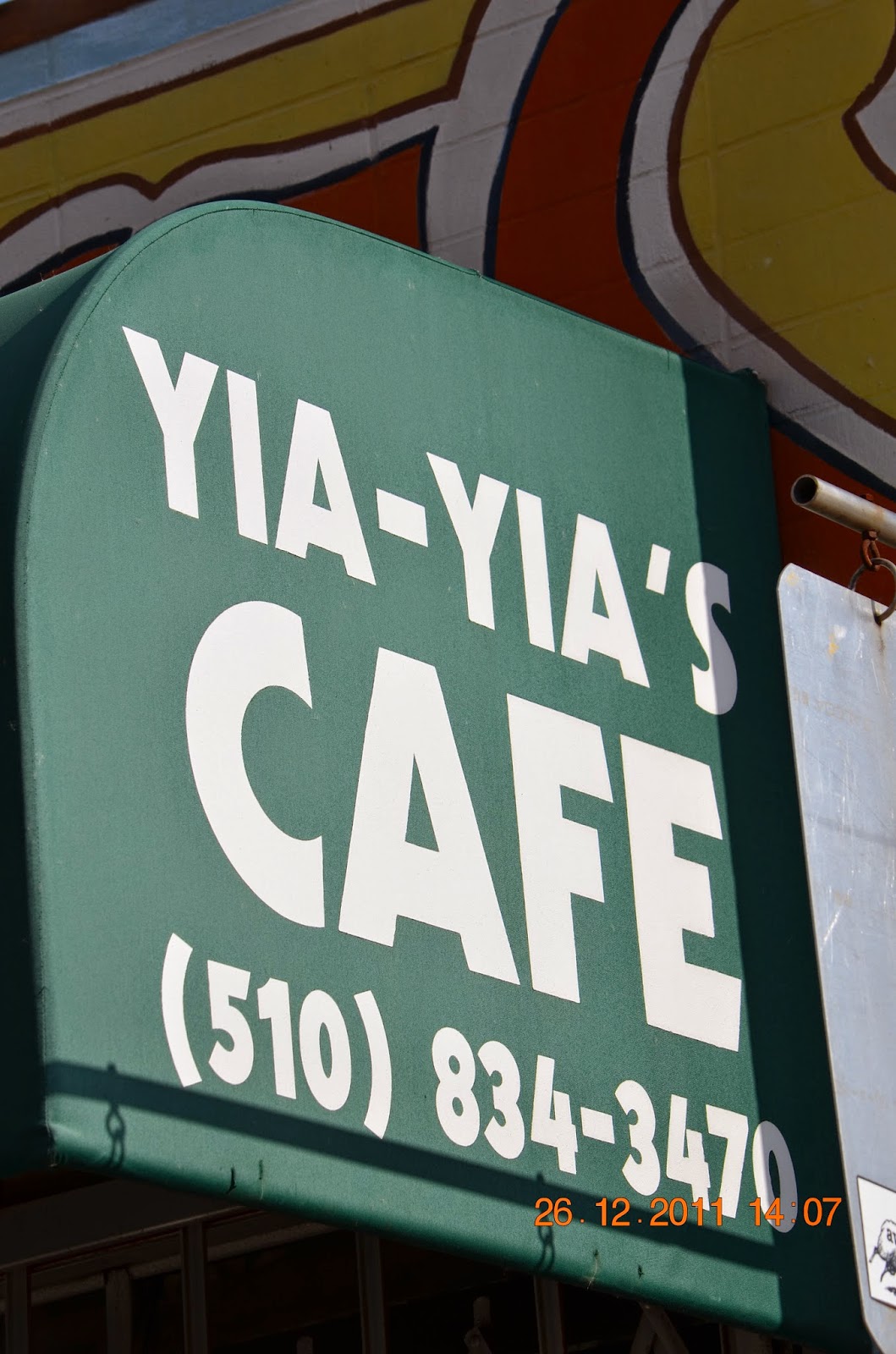 
Posted by Yiorgos Anagnostou – Γιώργος Αναγνώστου at 1:43 AM 0 comments