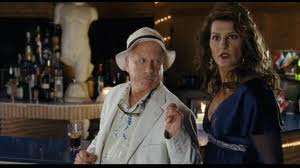 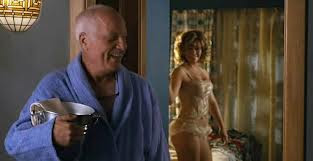 The State of Italian American Studies

A discussion about the place of Italian American Studies in the University raises issues, and presents a series of ideas and arguments
of interest to all of us in transnational modern Greek Studies:

Posted by Yiorgos Anagnostou – Γιώργος Αναγνώστου at 12:03 AM 0 comments 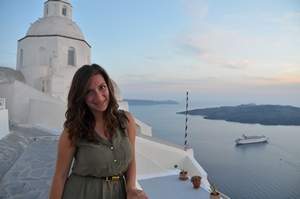 
The forty-fifth annual Italian American Studies Association conference, “E Pluribus: What Is Italian America?” opened at Hofstra University on Thursday, November 29, 2012. The conference was dedicated to recently deceased executive council member Paul Giaimo. Opening-day events included a meeting of IASA’s executive council, two sets of concurrent scholarly and creative sessions, and an evening reception. The reception honored IASA’s founders, one of whom, Salvatore LaGumina, delivered remarks on the association’s founding and first years of life as the American Italian Historical Association. IASA presented LaGumina with an award commemorating his decades of dedicated service.

The third and final day of the conference included another four sets of concurrent sessions. Among the sessions were “Icons in the Public Eye,” “What Do We Look for in Italian American Identity?” and “Not Just Sunday Gravy: Italian Americanization of Authors and Creative Writing.” The itinerary also included presentations of the anthology Italoamericana (Mondadori 2011) and the volume Essays on Italian American Literature and Culture (Bordighera 2011), as well as a screening and discussion of the documentary film La Mia Strada. The day concluded with IASA’s annual business meeting and nominations for IASA offices and executive council seats.

The 2012 conference comprised more than forty sessions and ninety participants and brought its mission of sharing, enriching, and promulgating Italian-American history and culture to an area with one of the largest Italian-American populations in the nation. The success of the conference was achieved with great thanks to its participants as well as dynamic co-director Stanislao Pugliese, the support staff of Hofstra University—Athelene Collins, Natalie Datlof, Deborah Lom, Carol Mallison, and Jeannine Rinaldi—and its sponsors: Hofstra University, Hofstra Cultural Italian American Organization, Salvatore Mendoglia, Queensboro UNICO, Il Villaggio Restaurant of Malverne, and the John D. Calandra Italian American Institute.

Posted by Yiorgos Anagnostou – Γιώργος Αναγνώστου at 12:45 AM 0 comments

See in particular 1.38' - 2.40' for Joseph Sciorra's comments on the intersections of Greek American and Italian American Studies, followed by excerpts from my Keynote in the conference