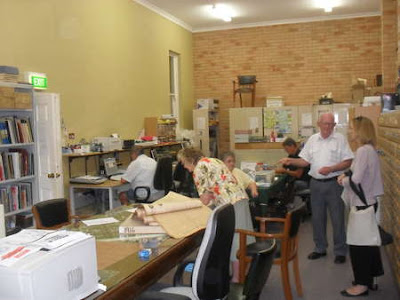 Abstract: "www.kythera-family.net and www.australianfriendskastellorizo.org are two websites created and maintained by members of two greek-Australian ethno-regional diaspora communities, namely the Kytherians and the Castellorizians of Australia. The sites include information on Kythera and Castellorizo, their history and culture, instructions on how to create family trees, etc., all of which is interactively shared among users of the websites. The sites also include personal blogs, newsletters, questionnaires and petitions to improve quality of life on the two islands, Kythera and Castellorizo. Narratives, mostly written, but also visual, form a large part of these websites, covering various areas of folk culture and tradition, such as local history, social life (festivals and rituals, traditional skills and professions), local stories and jokes, people’s memories, material culture and songs. By analyzing a number of these narratives, I attempt to discuss the role and the importance of diaspora community websites in: 1. providing space for the collection, preservation, development and sharing among their member-users, of material pertaining to the folklore and ethnography of these communities; and 2. contributing in this way to the forging, maintenance and negotiation of a powerful and real – albeit virtually manifested – sense of origin and belonging among their users."

Presented in the 16th Congress of the International Society for Folk Narrative Research, Narratives Across Space and Time: Transmissions and Adaptations, June 21-27, 2009. Athens. 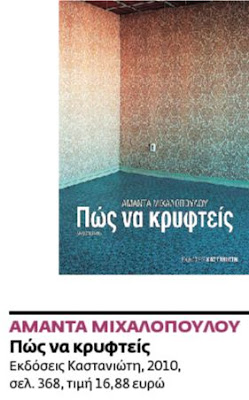 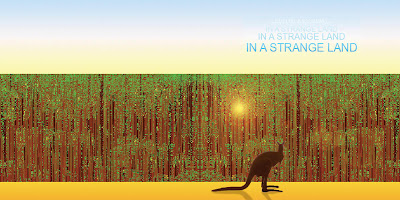 “When Greeks and Turks Met”: Cultures in Dialogue, Nationalisms in Conflict 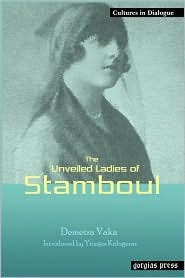 “It was early in April, so early in the morning that the old city of Stamboul was turning over its bed for yet another snooze, when the Oriental Express puffed into the Sirkedji Station.” This is how “The Unveiled Ladies of Istanbul” stages the return of Demetra Vaka, an ethnic Greek, to her natal city of Istanbul. Twenty-seven years since her emigration to America in 1894, and 20 years after her first homecoming in 1901, the author revisited the place of her childhood when she counted Muslim girls as intimate friends, and the Sultan commanded the political loyalty of the empire’s subjects.

Vaka draws complex portraits of several Turkish women, dedicating a whole chapter to each. The titles of the chapters reflect her attention to individual perspectives: “An Old Turkish Lady Speaks Out;” “The Avenger of her Race;” “The Lady of the Mended Glove.” The author brings women’s stories to life, animating particular incidents that she experienced while interacting with these women. She builds on her encounter with glamorous Azzize Hanoum, for instance, to produce a segment full of suspense and erotic innuendo. A sensuous nationalist, Hanoum is vividly portrayed as a cunning seductress who marries a French lieutenant only to manipulate his desire for her in order to avenge the French invaders who have harmed her family. Liman, another unforgettable character, overcomes utter poverty, an orphanage upbringing, loss of home and a failed marriage. She takes it on her own hands to build a meaningful life anew. Her life story defies the stereotype of Easterners as prisoners of “kismet”/fate.