The Greek Crisis and the Diaspora 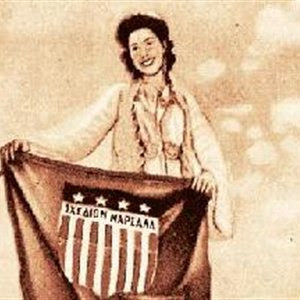 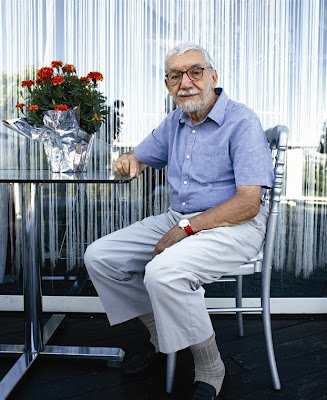 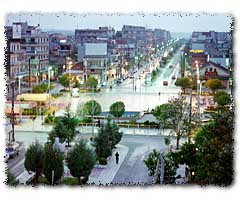 Labels Poetry and other writings

"In Immigrant Areas, a Culture Clash Over Gay Marriage"

NYT article about NYC immigrants and the clash over gay marriage (www.nytimes.com/2011/09/08/nyregion/gay-marriages-frowned-on-by-some-immigrant-groups.html?_r=1&hp)

Here is the passage pertinent to Turkish Americans and Greek America:

"Sunnyside has been transformed in recent decades, first by immigration, and more recently by urban professionals priced out of Manhattan. As in some other parts of the city, same-sex marriage has laid bare the clash between the social conservatism of many immigrants and the values of the often wealthier and more liberal newcomers to the neighborhood.

Many immigrants in Sunnyside are Muslims from Turkey, where the military, the guardian of the country’s secular state, regards homosexuality as a disorder. On a recent day on 46th Street, a group of men hunched over Turkish newspapers next to a mosque in a part of the neighborhood that includes kebab shops, a Jewish community center, a Romanian restaurant and a Russian hairdresser.

Aliihsan Simcek, 63, a former police officer from Ankara, said many Turks in New York opposed same-sex marriage because Islam regards homosexuality as a sin. “Here in America, everything is possible,” he said. “I am not against gays, just gay marriage. I don’t want to see two guys kissing or two men adopting a child. I’ll never go to this Molly Blooms. What they do behind four walls is their business.”

Dean Sirigos, 50, a Greek-American writer for The National Herald, a Greek newspaper based in Long Island City, Queens, said that among the 450,000 Greek-Americans in the New York metropolitan region, the debate over same-sex marriage had created a culture clash and a generational divide. Even the younger people, reared on Internet dating and MTV, are struggling to reconcile secular values absorbed in America with the teachings of the Greek Orthodox Church, which opposes same-sex marriage.

In a National Herald poll late last month, about 1,000 Greek-Americans were asked, “Do you approve of gay marriage?” Eighty-six percent of the respondents said no.

“Many in the Greek community are conservative and traditional, and marriage is viewed as a sacrament of the church, not as a civil right,” Mr. Sirigos said.

In Flushing, Queens, one of New York’s most polyglot neighborhoods, with one of the largest Asian communities in the country, opponents of same-sex marriage said they had felt sidelined during the debate over it." 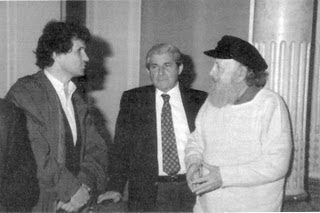 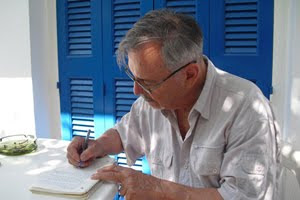